Seb Lester, a designer and artist, is the guy who drew these famous logos freehand. He has developed typefaces and type illustrations for some of the world’s biggest companies, publications and events, including the likes of NASA, Apple, Nike, Intel, The New York Times, The 2010 Vancouver Winter Olympics and JD Salinger’s final reissue of The Catcher in the Rye.

Behind the Scenes: Michel Gondry And His Animated Journey Through The Mind Of Noam Chomsky 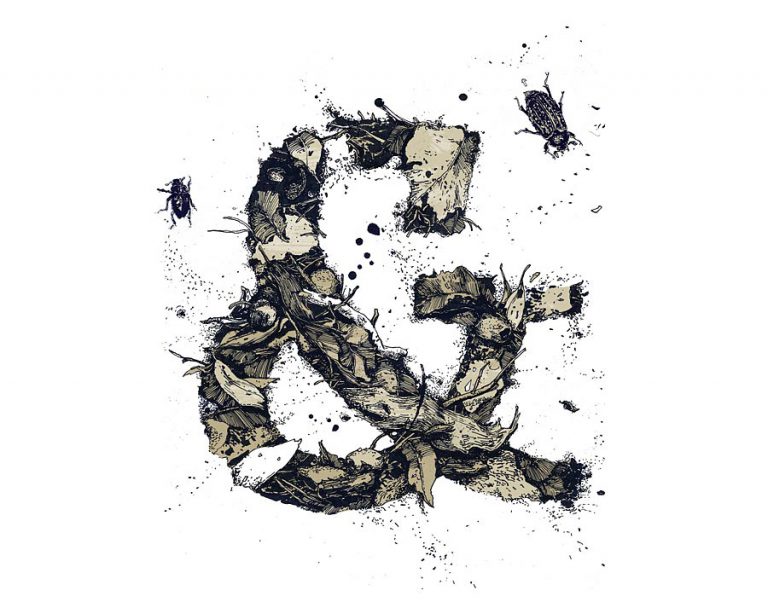 The World as 100 People (Infographic) 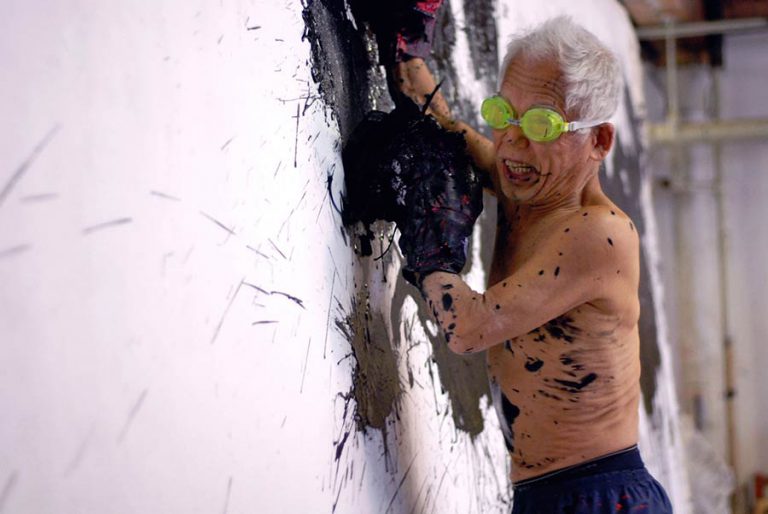 Cutie And The Boxer – The story about Ushio Shinohara