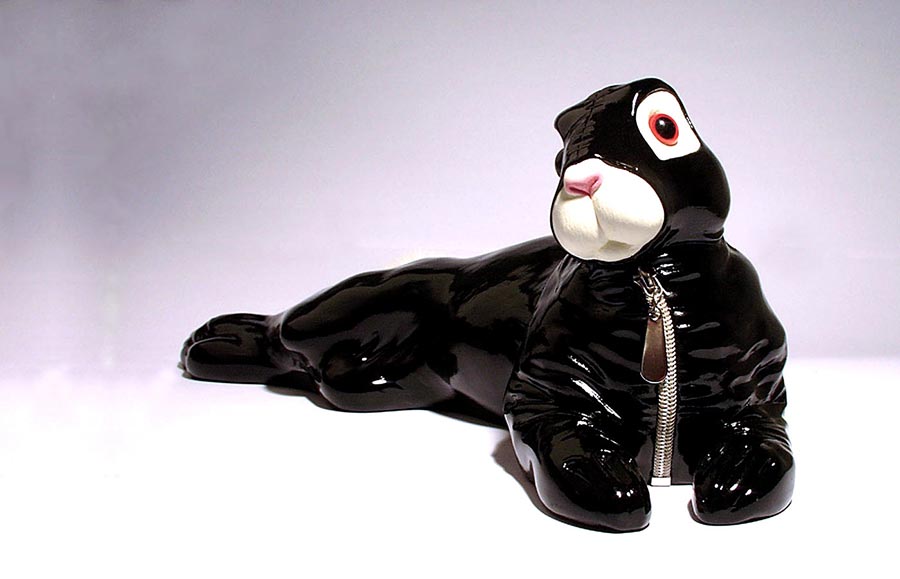 The fetish festival Bestiarum takes his name from the latin phrase of bestiary or bestiarum vocabulum, which is a compendium of beasts, real and imaginary. The promotion of the festival was carried out in the form of shots depicting a series of bunnies dressed in shiny latex fetish kinky version. More.

BOX – the synthesis of real and digital space 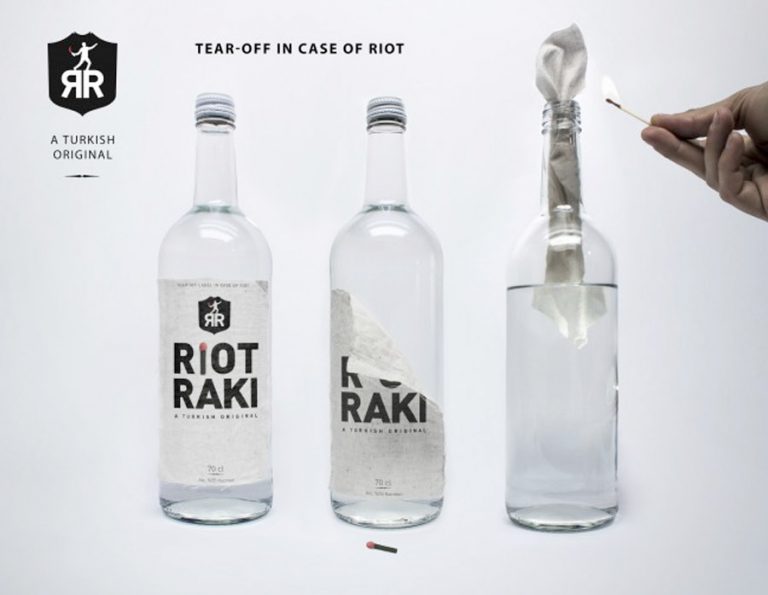